Why Should We Eat Organic & Its Benefits - Nature's Superfoods Store 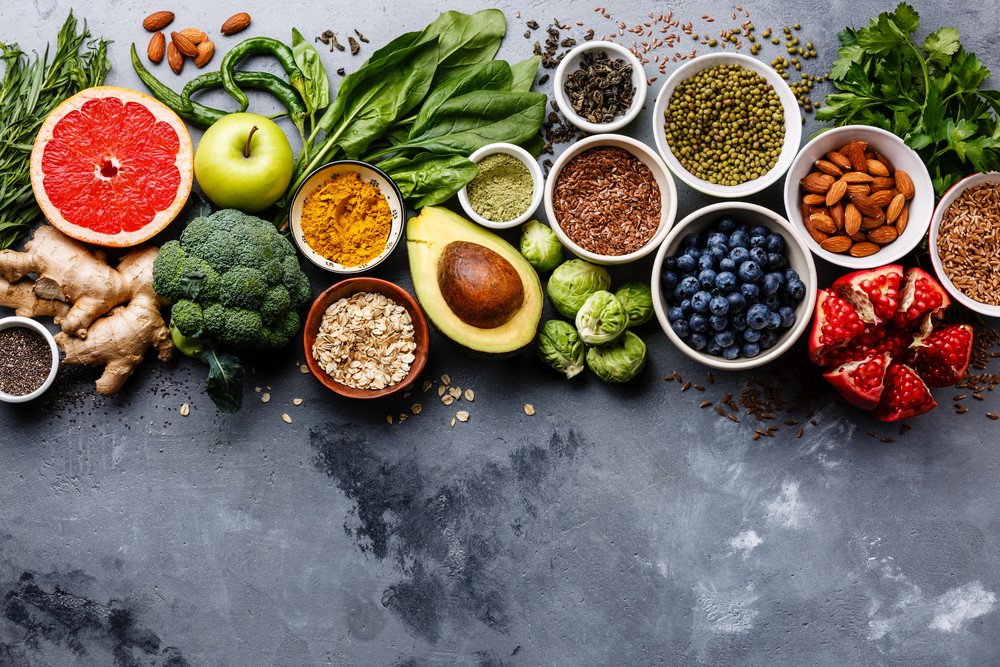 Health advocates are passionate about the debate over organic versus conventional foods and produce. What are the benefits of eating organic and what are the disadvantages of eating non-organic foods? These are the main questions posed that have many split due to polarising opinions. To encourage the general population to make the switch, we discuss the reasons as to why we should eat organic foods and its possible nutritional benefits.

Despite its increasing popularity in supermarkets and even wet markets, the Singapore Food Agency has not defined organic foods. However, they must comply with the Codex Guidelines established by the United Nations’ Food Agriculture Organisation and the World Health Organisation. Generally, organic foods are produced with no synthetics, genetic modifications and transported in a manner that prevents contamination. Their inorganic counterparts, however, were probably in contact with common synthetics like chemical fertilisers, pesticides, antibiotics, and growth hormones.

What Are the Benefits of Eating Organic Foods?

So, what is the buzz behind eating organic? There are several reasons to eat certified organic foods over conventional products.

A thought – would you consume a meal if someone sprayed insecticide on it? Though there is little evidence to prove that organic foods are more nutritional, consuming it minimises your exposure to environmental toxins. In a study published by the British Journal of Nutrition, it was shown that organic produce has more antioxidants, which can help reduce the risk of cardiovascular diseases and cancers. Grown from healthy soils and ethical farming methods, their nutritional benefits are no surprise – they contain more vitamins, minerals, enzymes, and micronutrients.

Since ‘certified organic’ is synonymous with the absence of harmful manmade substrates, finding traces of pesticide will be highly unlikely. Being the cleanest produce, the risks associated with the use of toxic pesticides are drastically reduced. With no synthetic additives and preservatives, food-related diseases can be curbed if organic foods were a staple in Singapore households.

The Recombinant Bovine Growth Hormone (rBGH) is commonly given to livestock like dairy cows to increase milk production. This increases the Insulin-like Growth Factor (IGF-1), which is linked to the stimulation of tumour growth. The antibiotic-resistant bacteria found in non-organic meat may also transfer antimicrobial resistant properties to our bacteria – putting us at risk of antibiotic resistance. Though the effects are minimal, avoiding antibiotics and hormone-ridden meat and animal by-products, and following a plant-based diet instead is best.

4. An Affordable Way of Living

A common misconception in Singapore is that a plant-based and organic diet is more expensive. This cannot be further from the truth. With a range of organic food stores and online organic shops, buying patterns have changed in recent years – organic foods are not only becoming increasingly popular in Singapore but also accessible and affordable. With its mass production and demand, organic foods have been democratised. It is only a matter of time that claims on going organic will be met with a why not rather than a why.

Beyond the benefits we can reap, eating organic is ethical – not only for the environment but the animals too. It is said that arable soils have been degrading at a rate a hundred times faster than that of topsoil formation. If more people go organic, the heavy use of toxic fertilisers will be reduced and so will the damage, erosion, and pollution on Earth. The meat we consume will also be void of supplementary growth hormones.

At Nature’s SuperFoods, we marry convenience and affordability with organic superfoods. With your hectic lifestyles, highly processed, nutritionally poor foods may seem like a convenient choice. Tapping on this, we have curated an exhaustive list of superfoods such as organic quinoa seeds, chia seeds, and superfood powders. This way going organic, getting a nutrition boost, and eating clean is made accessible.