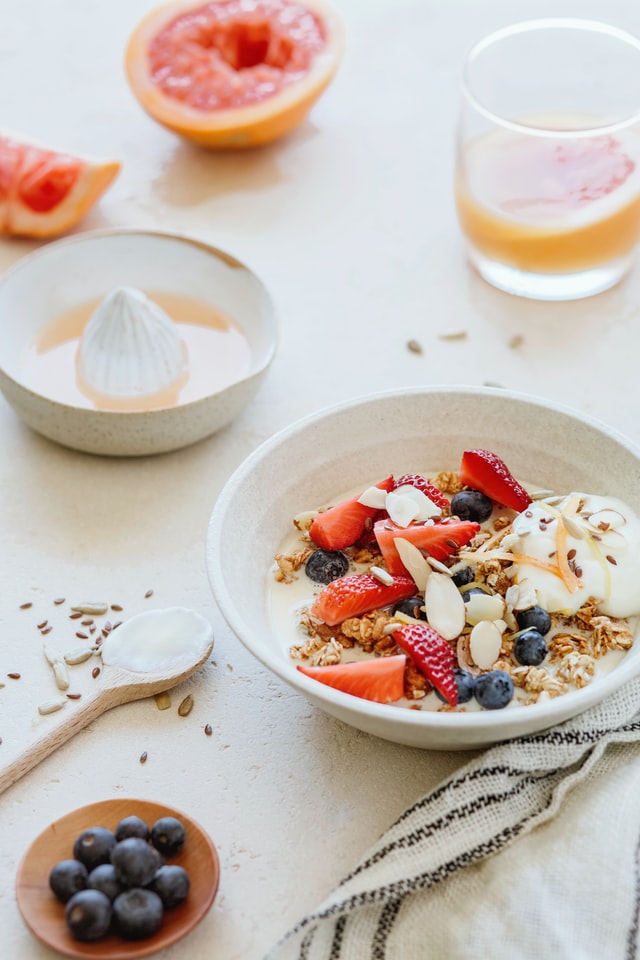 “All diseases begin in the gut.” – It is a quote claimed by Hippocrates, an ancient Greek physician who was traditionally regarded as the father of medicine. Hence, we talk about the importance of gut health to our overall health.

What exactly does gut health refer to? Gut health is the function and balance of bacteria in the digestive tract. When we consume food, it is broken down in the digestive tract so that it can be delivered as nutrients throughout the body. This is only possible with the presence of good bacteria and immune cells that ward off infectious bacteria, viruses and fungi. However, an unhealthy gut, due to the presence of harmful bacteria (or too much of them) and lack of good bacteria, results in an increased risk of inflammation, disease and gut issues like the Irritable Bowel Syndrome (IBS). IBS is a chronic disorder which includes symptoms like abdominal pain, bloating, constipation and diarrhea. These can develop anytime during a person’s life and is highly affected by the diet.

As diet is closely linked to gut health, food choices are extremely critical as it is often the reason for common issues such as gas, bloating, constipation, diarrhea or even heartburn.

The following are some of the worst foods for gut health that will decrease the amount of good bacteria in the gut and possibly promote the growth of harmful bacteria:

To improve gut health, it is crucial to consume foods that help restore healthy gut flora and increase good bacteria in the gut naturally. Thus, it is important to consume both probiotics and prebiotics for a symbiotic effect on your gut.

Probiotics are basically the good bacteria. Probiotics are found in fermented foods like yoghurt, kimchi, sauerkraut, kefir, miso, tempeh. Prebiotics are food for probiotics (the good bacteria), and are necessary to promote the growth of good bacteria in the gut, while keeping the ‘bad bacteria’ in check. Inulin, for example, is a common prebiotic which is naturally found in garlic, asparagus, onions, leeks, artichokes, bananas, oats, and the Yacon root.

The Yacon root, a naturally sweet tuber which originates from the Andes mountains, is a major source of prebiotics, namely fructo-oligosaccharides (FOS) and inulin. FOS is a non-digestible fibre of low caloric value that promotes the growth of beneficial bacteria in our colon. Due to its very low Glycemic Index value (almost zero!), Yacon is traditionally used in Peru to control blood sugar levels, in addition to improving digestion and preventing constipation.

Nature’s Superfoods Organic Yacon Root Syrup and Organic Dried Yacon Root Slices, both naturally sweet, are great delicious ways of adding prebiotics into your diet while keeping the calories low. If you are looking for a gut-friendly recipe which has both probiotics and prebiotics in it to promote gut health, why not try make a quick, easy, hassle-free, and not to mention delicious Yacon Cacao Yoghurt Bowl.

Yoghurt (without added sugars!) is one of the best sources of probiotics and adding toppings like Organic Yacon Root Slices and mixing the Yoghurt with Yacon Syrup means that there is the added goodness of prebiotics in it as well. You can get the recipe on our website here: https://organicandwholesale.com/yacon-cacao-yoghurt-bowl.html. A great option for breakfast, a healthy snack alternative or even dessert.